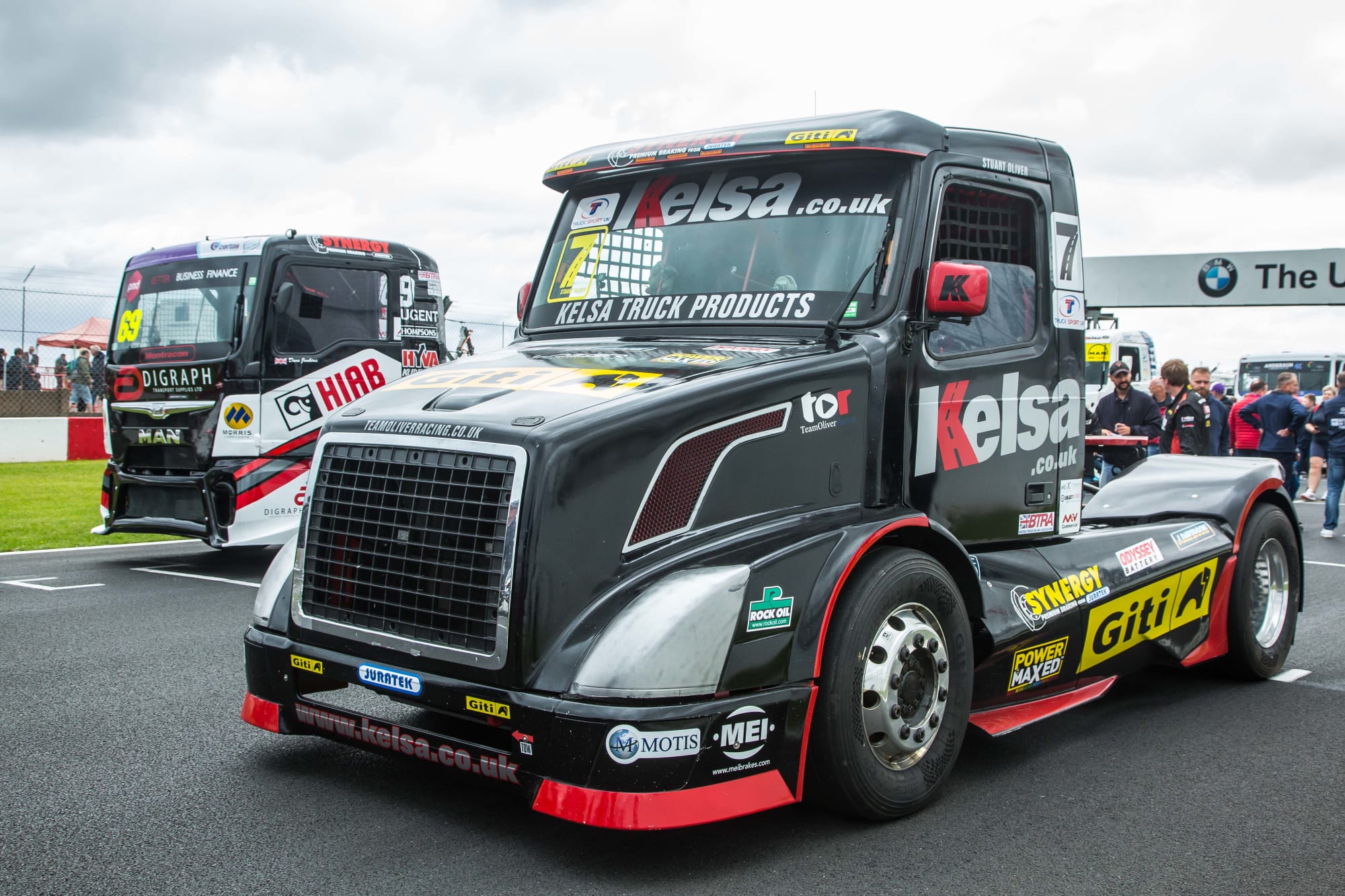 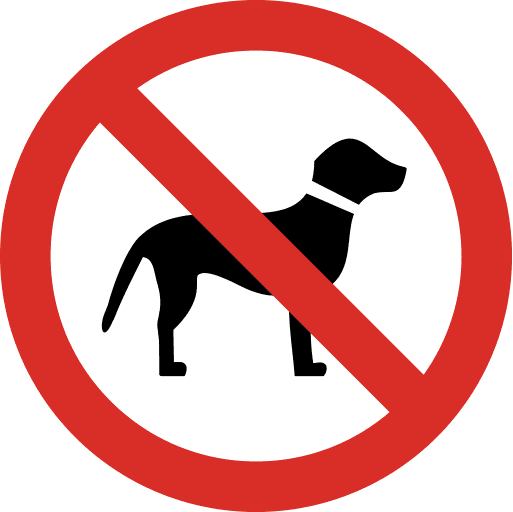 Check out The Gallery for the best of Thruxton and Donington Park! 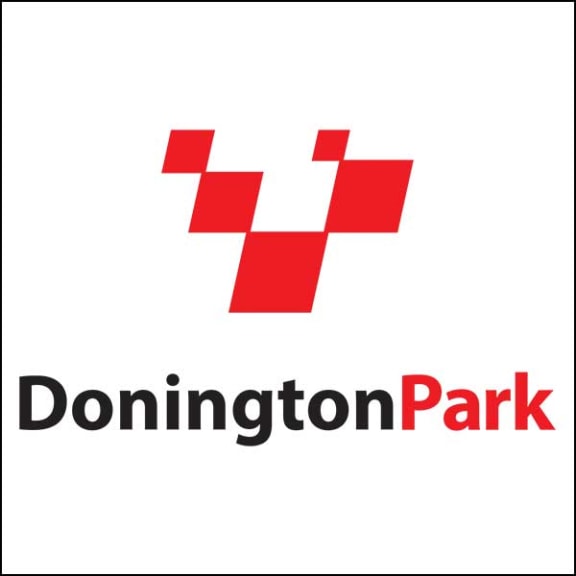 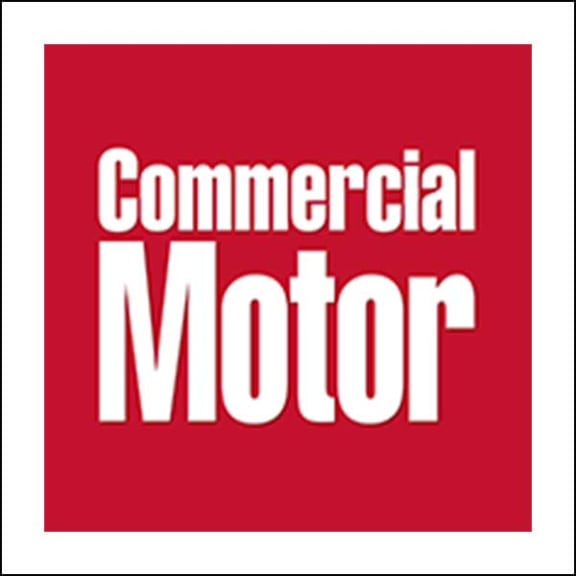 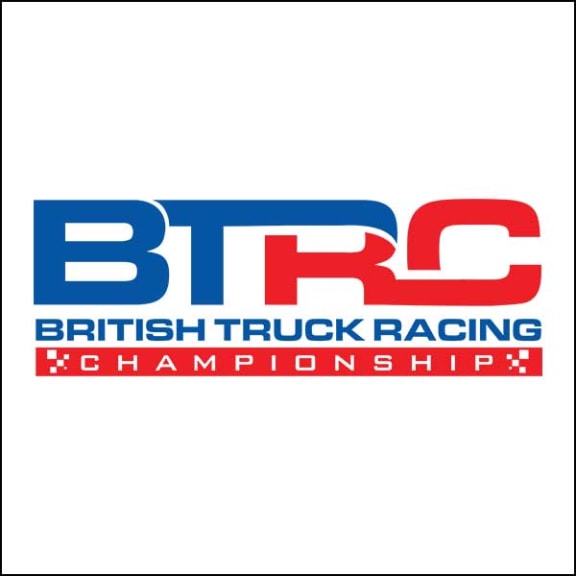 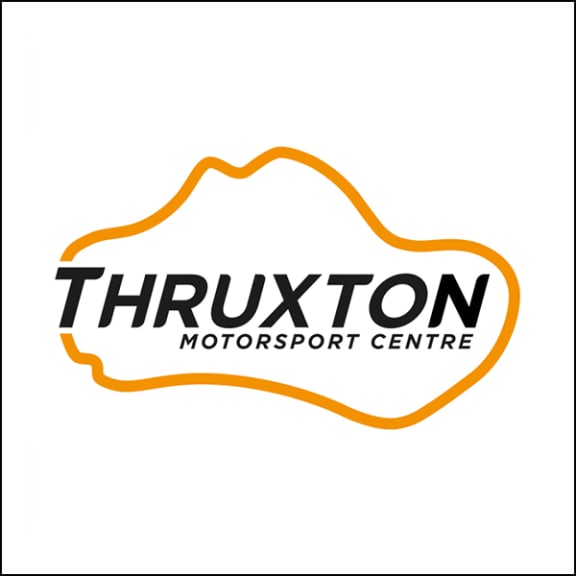 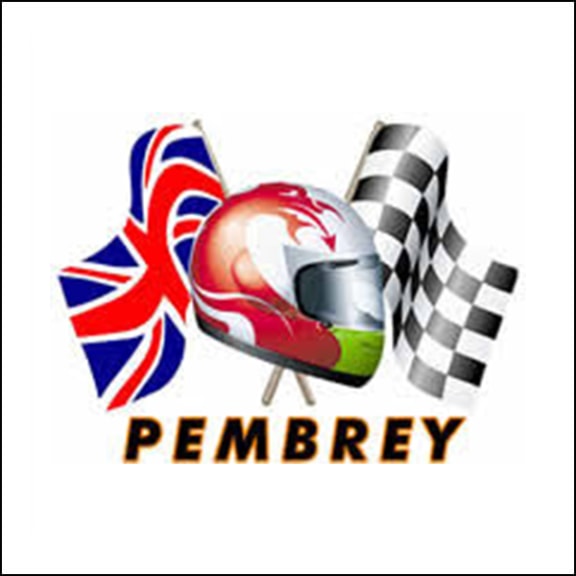 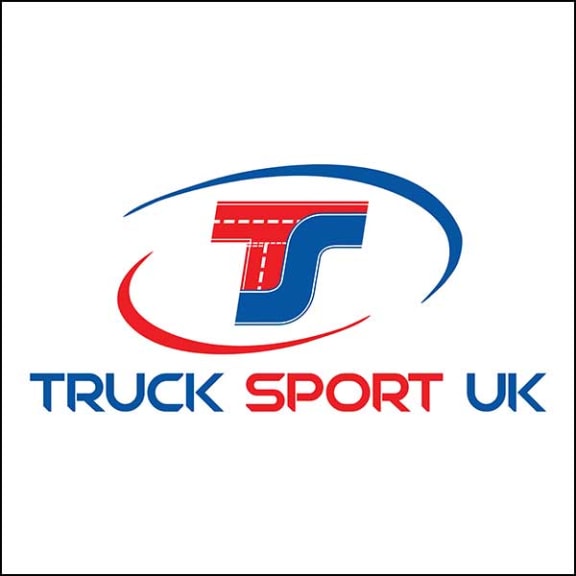 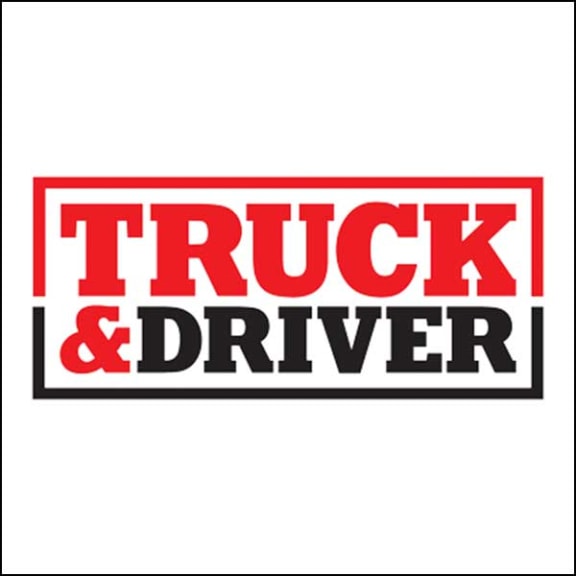 Enter your truck and be part of the Europe’s Largest Trucking Festival!

Get your business in front of thousands of potential customers.

Thank you for all the drivers and colleagues still going to work and keeping our country moving!

THE TRUCK SHOW WITH A DIFFERENCE

With two British championships on the bill, Donington Park will rumble to the sounds of horsepower this weekend as the British Automobile Racing Club speeds into Leicestershire for a titanic two days of track action.

Taking centre stage at Convoy in the Park will be five blockbuster races from the British Truck Racing Championship. Marking the halfway point in their season, the heavyweight behemoths of Division 1 and Division 2 are guaranteed to get fans on the edge of their seats.

No less than 26 cars will entertain those in attendance at the Live Action Arena this year, including machines that have competed in the World Rallycross Championship and World Rally Championship.

Straight-line shootouts, high-speed four-wheel-drive drifts and donuts will be a constant throughout the weekend whilst there the legendary drift truck and caravan smash is almost set to be a part of the show.

It won’t just be cars that whips the crowd into a frenzy at Convoy in the Park as there will be live music across Saturday and Sunday at Donington Park.

Bands – which include tributes to Queen and Oasis – and solo singers will take to the stage to belt out some all-time classics which will undoubtedly only add to the festival atmosphere under the flightpath of East Midlands airport.

If you’re feeling peckish over the weekend then make sure you check out the variety of eating competitions that will be taking place around the venue.

Hosted by British Truck Racing Championship TV presenter Pointy, fans will be able to battle it out to eat things such as Jaffa cakes and Jacobs Crackers; whilst you can all-but guarantee that Chubby Bunnies will be making an appearance too!

Fun For All The Family

As is the case at every Convoy event fun for all the family is guaranteed and Donington Park promises to be no different.

Children will be able to enjoy the fun fair and bubble mania whilst there will also be stilt walking and fire breathing.

Comedy will play a big part in the off-track entertainment during the weekend with the Mutha Truckers duo and live comedy knife throwing already confirmed on the billing, plus much more.

This year’s Convoy in the Park will see an even bigger manufacturer presence with Keltruck Scania, Hartshorne Volvo, Guests Trucks Iveco, RH Commercials Renault, Motus DAF and Mertrux Mercedes-Benz all confirmed to be in attendance.

MV Commercial will also be in attendance with asset alliance and trade stands, further adding to the spectacle for truck lovers.

One of the highlights of every Convoy event is the jaw-dropping array of show trucks and this weekend should be no different, with more than 100 machines set to be in attendance.

Every show truck that books in to attend receives two complimentary tickets as well as a goody bag, which has kindly been sponsored by Hex Leasing. All show trucks will be entered into judging categories too, meaning you could walk away with a prize!

Sign up for our Convoy and Truck & Driver e-newsletters

Receive all the latest news and offers about our upcoming Convoy events. By signing up you are agreeing we will send emails to you about selected industry events and services tailored to you – but you can choose to opt out at any time.

Convoy Truck Shows are organised and delivered by the teams at Road Transport Media and Trucksport. Road Transport Media are the UK’s leading provider of media solutions to companies and individuals working in the commercial vehicle and road freight transport sector. Trucksport are the promoters of the British Truck Racing Championship.

Sign up for our Convoy and Truck & Driver e-newsletters

We use necessary cookies to allow our site to function correctly. You can disable these via your browser settings but this site may not function correctly if you do so. We also use optional cookies to collect anonymised visitor statistics to help us identify issues and improve our web site. View our privacy policy here
Cookie SettingsAccept All
Manage consent

This website uses cookies to improve your experience while you navigate through the website. Out of these, the cookies that are categorized as necessary are stored on your browser as they are essential for the working of basic functionalities of the website. We also use third-party cookies that help us analyze and understand how you use this website. These cookies will be stored in your browser only with your consent. You also have the option to opt-out of these cookies. But opting out of some of these cookies may affect your browsing experience.
Necessary Always Enabled
Necessary cookies are absolutely essential for the website to function properly. These cookies ensure basic functionalities and security features of the website, anonymously.
Functional
Functional cookies help to perform certain functionalities like sharing the content of the website on social media platforms, collect feedbacks, and other third-party features.
Performance
Performance cookies are used to understand and analyze the key performance indexes of the website which helps in delivering a better user experience for the visitors.
Analytics
Analytical cookies are used to understand how visitors interact with the website. These cookies help provide information on metrics the number of visitors, bounce rate, traffic source, etc.
Advertisement
Advertisement cookies are used to provide visitors with relevant ads and marketing campaigns. These cookies track visitors across websites and collect information to provide customized ads.
Others
Other uncategorized cookies are those that are being analyzed and have not been classified into a category as yet.
SAVE & ACCEPT